Abstract
Self-awareness has a long history in biology, psychology, medicine, and engineering. In the past two decades this has inspired new biologically-inspired paradigms for applying self-awareness in a computational context. These “computational self-awareness” principles can be used to develop self-aware strategies for emerging computing platforms (e.g., complex heterogeneous MPSoCs) that must cope with the (often conflicting) challenges of resiliency, energy, heat, cost, performance, security, etc. in the face of highly dynamic operational behaviors and environmental conditions. Earlier we had championed the concept of CyberPhysical-Systems-on-Chip (CPSoC), a new class of sensor-actuator rich many-core computing platforms that intrinsically couples on-chip and cross-layer sensing and actuation to enable self-awareness. Unlike traditional MPSoCs, CPSoC is distinguished by an intelligent co-design of the control, communication, and computing (C3) system that interacts with the physical environment in real-time in order to modify the system’s behavior so as to adaptively achieve desired objectives and Quality-of-Service (QoS). The CPSoC design paradigm enables self-awareness (i.e., the ability of the system to observe its own internal and external behaviors such that it is capable of making judicious decision) and (opportunistic) adaptation using the concept of cross-layer physical and virtual sensing and actuations applied across different layers of the hardware/software system stack. The closed loop control used for adaptation to dynamic variation -- commonly known as the observe-decide-act (ODA) loop -- is implemented using an adaptive, reflective middleware layer.

In this talk I will present a case study of MARS, an adaptive, reflective middleware that enables holistic resource allocation decisions and power management by leveraging concepts from reflective software. Reflection enables dynamic adaptation based on both external feedback and introspection (i.e., self-assessment). In our context, this translates into performing resource management actuation considering both sensing information (e.g., readings from performance counters, power sensors, etc.) to assess the current system state, as well as models to predict the behavior of other system components before performing an action. I will summarize results leveraging our MARS adaptive-reflective middleware toolchain to perform energy-efficient task mapping on heterogeneous architectures. I will close with some thoughts on how computational self-awareness can both enable and enhance the entire life-cycle of new programmable embedded platforms. 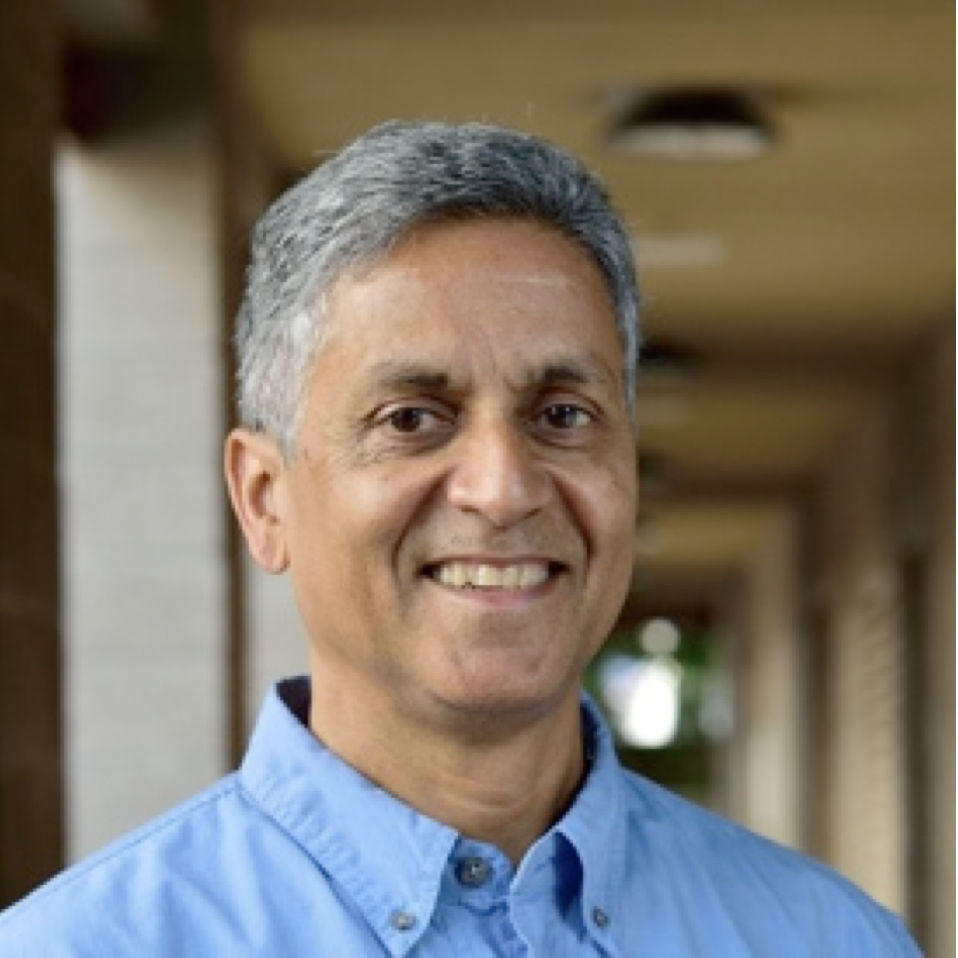 Nikil Dutt is a Distinguished Professor of CS, Cognitive Sciences, and EECS at the University of California, Irvine, and also a Distinguished Visiting Professor of CSE at IIT Bombay. He received a PhD from the University of Illinois at Urbana-Champaign in 1989. His research interests are in embedded systems, EDA, computer architecture and compilers, distributed systems, healthcare IoT, and brain-inspired architectures and computing. He has received numerous best paper awards and is coauthor of 7 books. Professor Dutt has served as EiC of ACM TODAES and AE for ACM TECS and IEEE TVLSI. He is on the steering, organizing, and program committees of several premier EDA and Embedded System Design conferences and workshops, and has also been on the advisory boards of ACM SIGBED, ACM SIGDA, ACM TECS and IEEE ESL. He is an ACM Fellow, IEEE Fellow, and recipient of the IFIP Silver Core Award.